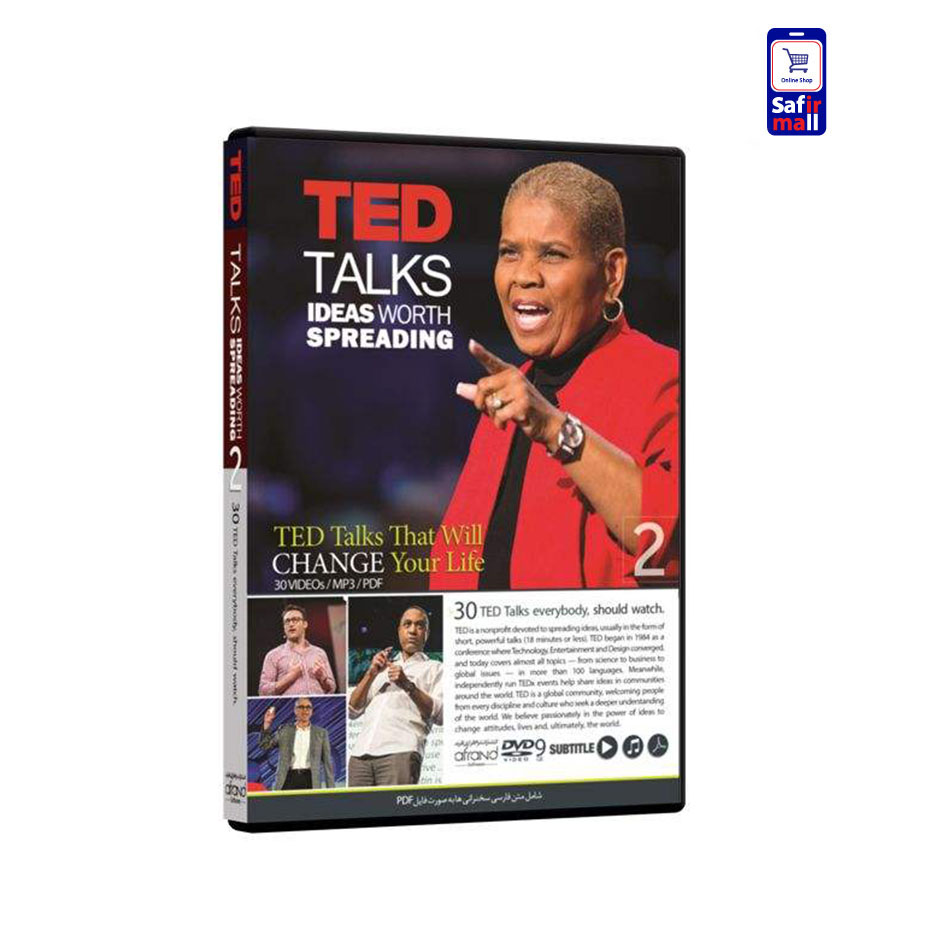 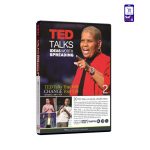 TED (Technology, Entertainment, Design) is a media organization which posts talks online, under the slogan “ideas worth spreading”. TED’s early emphasis was technology and design, consistent with its Silicon Valley origins, but it has since broadened its focus to include talks on many scientific, cultural, and academic topics.

The main TED conference is held annually in Vancouver, British Columbia, Canada at the Vancouver Convention Centre. TED events are also held throughout North America and in Europe and Asia, offering live streaming of the talks. They address a wide range of topics within the research and practice of science and culture, often through storytelling. The speakers are given a maximum of 18 minutes to present their ideas in the most innovative and engaging ways they can.